WHO WE ARE
WHAT WE DO
WHO FOR
EDUCATION
OUR PRODUCTS
SUCCESS STORIES
CONTACT US
MENU
Call us on: 01483 608 860
Contact Us

The physical and mental benefits of table tennis

Not only is playing table tennis enjoyable and a great way to burn calories, but recent research shows that it stimulates mental alertness and improves cognitive function. 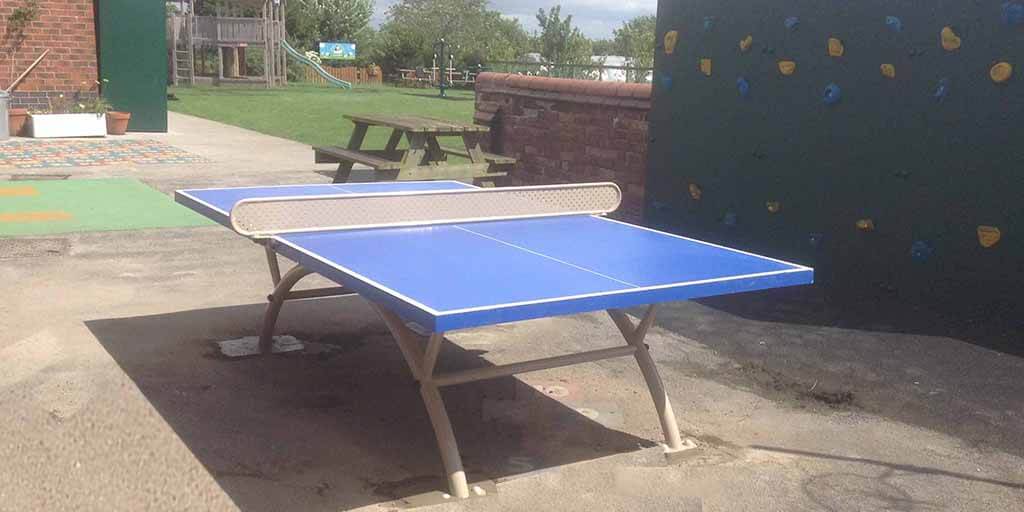 It is broadly acknowledged that getting more people living active lifestyles and exercising regularly can reduce the prevalence of obesity, diabetes and heart disease within this country. However, the benefits of cardiovascular exercise to the body are not just limited to that of the heart and other muscles, there is a vast amount of research that outlines the importance of exercise on the brain.

Dementia, a series of symptoms associated with a decline in memory or other thinking skills, is another key issue facing the UK population. Alzheimer’s Research UK have stated that 1 in 3 people born in the UK this year will develop dementia in their lifetime.  A recent study showed that the hippocampus in adults, a region of the brain associated with memory and effected by Alzheimer’s (the most common form of dementia), increased in volume after exercise, with a recorded improvement in memory. [1]

How does this relate to Table Tennis?

Not only is playing table tennis enjoyable and a great way to burn calories, but it stimulates mental alertness and improves cognitive function.

A study by the Bounce Alzheimer’s Therapy Foundation (BAT) [http://www.batfoundation.com/] compared the effect of weekly table tennis sessions on two groups of individuals, all of whom had mild Alzheimer’s. One of the participant groups played table tennis once a week over a 10-week period and the other did not but continued with ‘life as usual’, participants were assessed twice (before and after the 10-week period). Outcomes of the study were highly positive and included increased memory performance and reduced blood pressure in the groups of individuals that played table tennis. Furthermore, MRI based techniques showed there was increased blood flow and activation in the hippocampus region of the brain in the same groups of people. [2]

All forms of exercise can help combat the effects of Alzheimer’s, and thus the use of any of our 1700 outdoor gym installations nationwide can help tackle the problem. Like all the equipment we sell, Table Tennis Tables are fun, sociable and provide a fantastic cardio work out. However, as demonstrated by the BAT study, playing table tennis has a measured improvement on memory and cognitive function.

Back to all blog posts